Whether laying it down in the studio or on stage, drummer Aaron Stern strives to provide the strong foundational groove that allows the music to do the talking. Aaron prides himself on his dedication to “playing in the pocket” with power and finesse while also being a level headed team player when not on his instrument.

Below are some of the artists that Aaron has recorded and/or performed with: 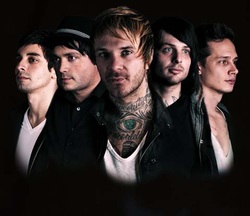 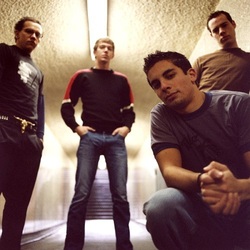 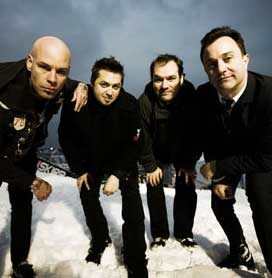 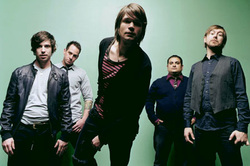 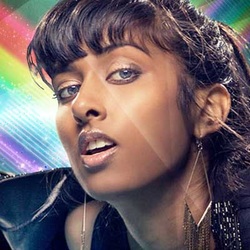 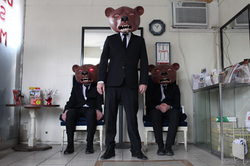 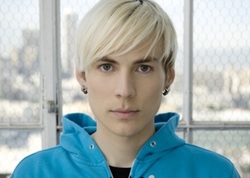 You, me and everyone we know